← back to
Never Get Rid of Noise
Get fresh music recommendations delivered to your inbox every Friday.
We've updated our Terms of Use. You can review the changes here. 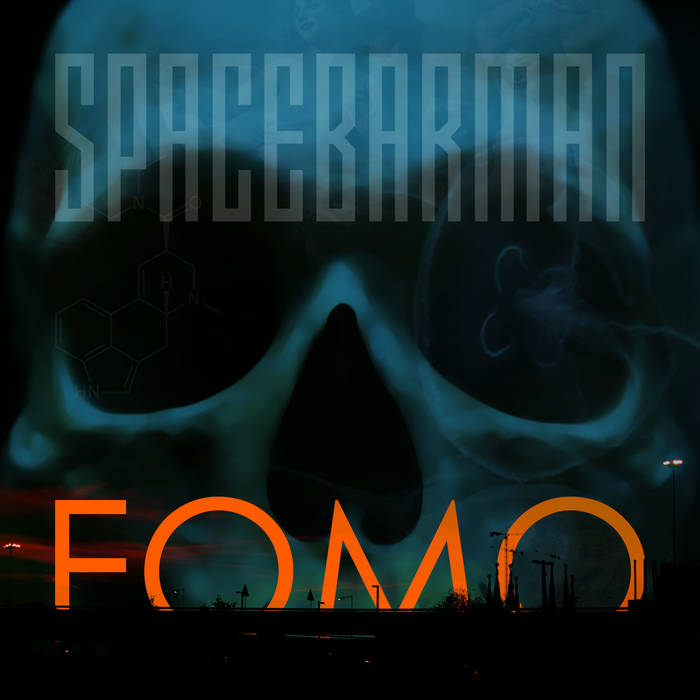 Spacebarman, the name of the Barcelona-based band is, much like the music it creates, a riddle and a treat. Is it Space-bar-man or Space-barman? listeners often ask JP, the leader of the once one-man-band.

“It’s most probably Spacebar-man” JP answers with a wry smile, “as in the spacebar on your keyboard. Because that’s the essence of what we do”, he jokes, modestly.

Spacebarman, composed of JP, Pablo and Mauricio, is an electronic rock band whose music is a balanced mix of organic and digital elements. Its sound is much like you’d imagine the musical manifestations of an intelligent, ambiguous, cybernetic organism. An organism that at the same time antagonizes and embraces its instincts--the hedonic search for pleasure, the pressure to assume a role in an strictly organized organic mega-system. The result of this inner battle?
Spacebarman’s Music.

All tracks composed and performed by Spacebarman.
Arranged and produced by JP Carrascal at Spacebar Studio.

Spacebarman creates the soundtrack for the life of a digital organism that antagonizes and, at the same time, embraces its instincts: the hedonic search for pleasure, the pressure to dissolve into a role within an strictly organized mega-system.

The result of this inner battle?
Spacebarman’s Music.
- ... more

Bandcamp Daily  your guide to the world of Bandcamp